Wildlife scientists in Germany are developing a process to produce new living cells from a dead Sumatran rhino in an attempt to prevent the extinction of the Critically Endangered species. Prior to this discovery, scientists were able to use skin samples from the last Sumatran male rhino in Malaysia to grow stem cells. Using this same method, scientists were able to use conserved genetic information from the same rhino skin sample to produce spermatozoa to assist in captive-breeding and growing the rhino population. With these successful results, scientists from Indonesia and Germany are working together to further advance this science to assist with increasing the success rate of captive-breeding for Sumatran rhinos. 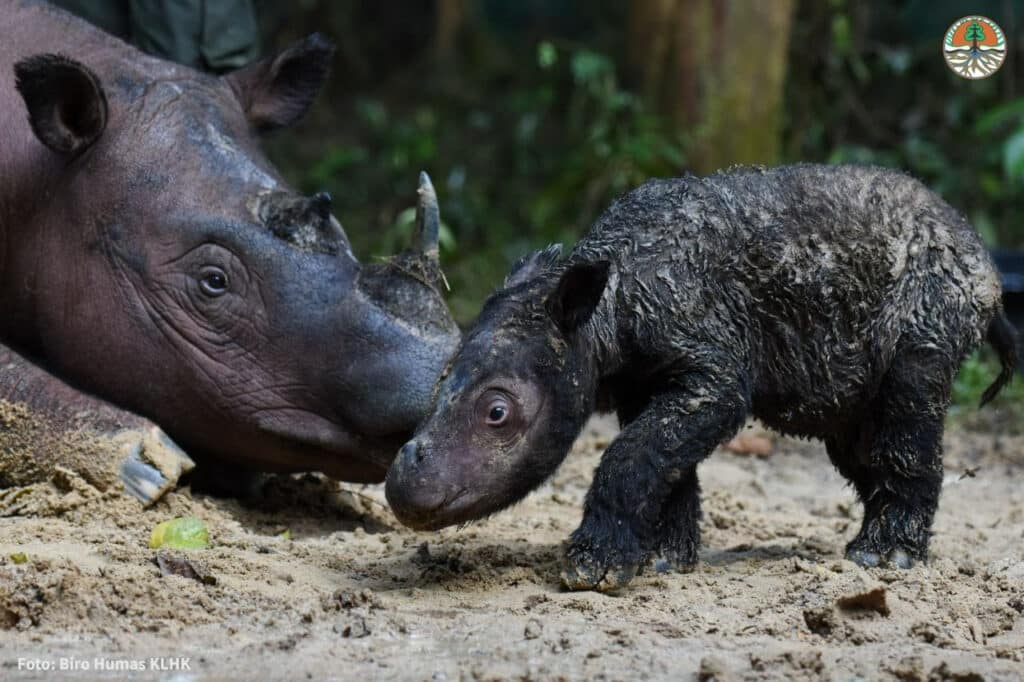